Octopus, a film by Karim Kassem, was premiered at the International Documentary Festival in Amsterdam (IDFA) last year and won the top prize at IDFA Envision Competition.

On the 4th of August 2020 at precisely 6 PM, some Lebanese people were driving back from work, going to meet friends, some were having their evening coffee, having meetings, or just trying to enjoy a very hot summer day in Beirut. The country had already started falling apart because of an inevitable economical crisis and a lack of infrastructure, but the generation of the Lebanese uprising still had hope in change; up until the 4th of August at 6 PM, when the port, a few meters away from millions of Lebanese citizens’ homes and popular hangout spots, blew out in a medium-sized nuclear explosion. Nothing was the same again, and the violence of the event remained hard to explain. Words cannot bring you the anxiety of seeing your home destroyed and your loved ones hurt. Images cannot paint the pain of injustice. 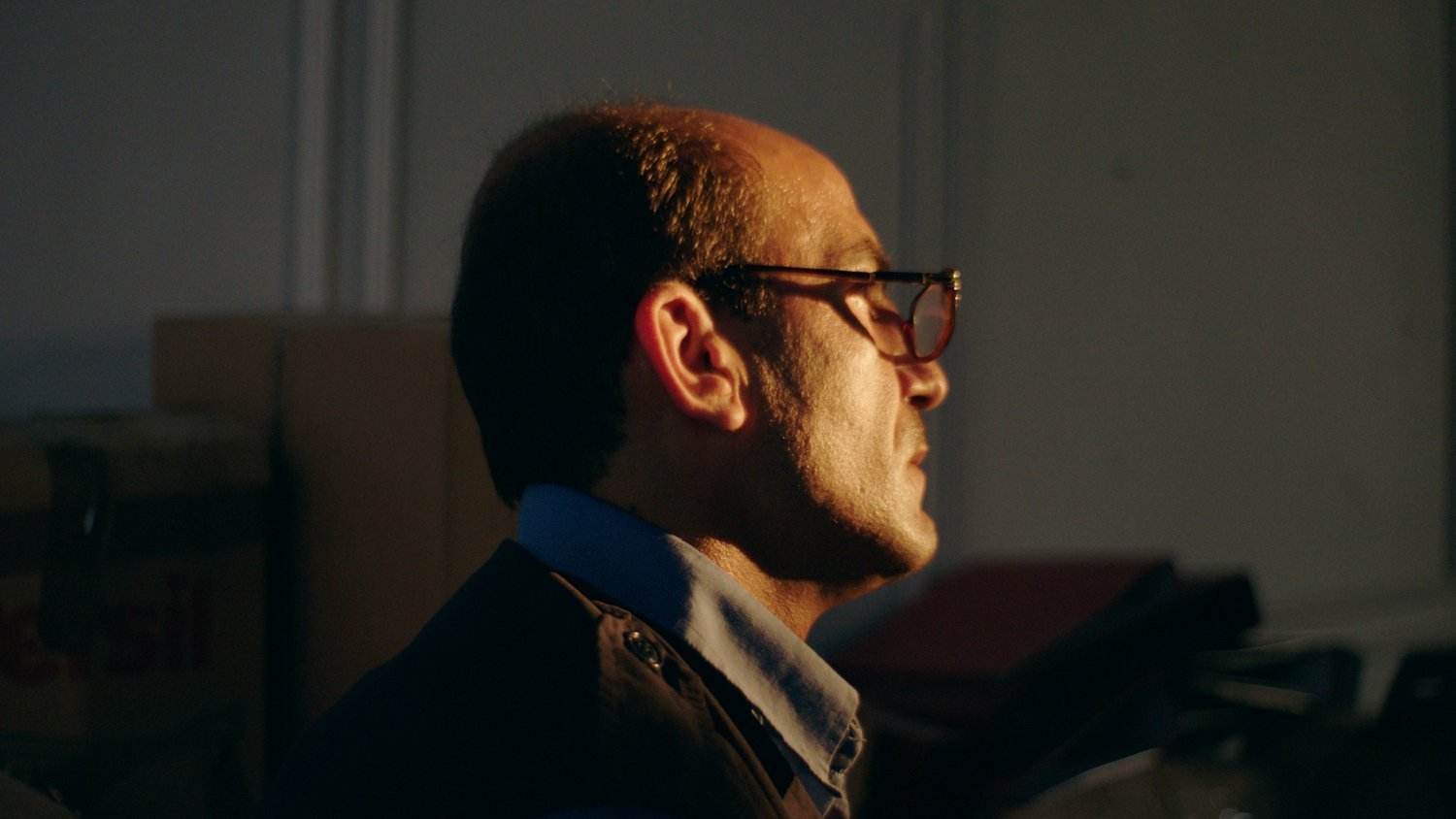 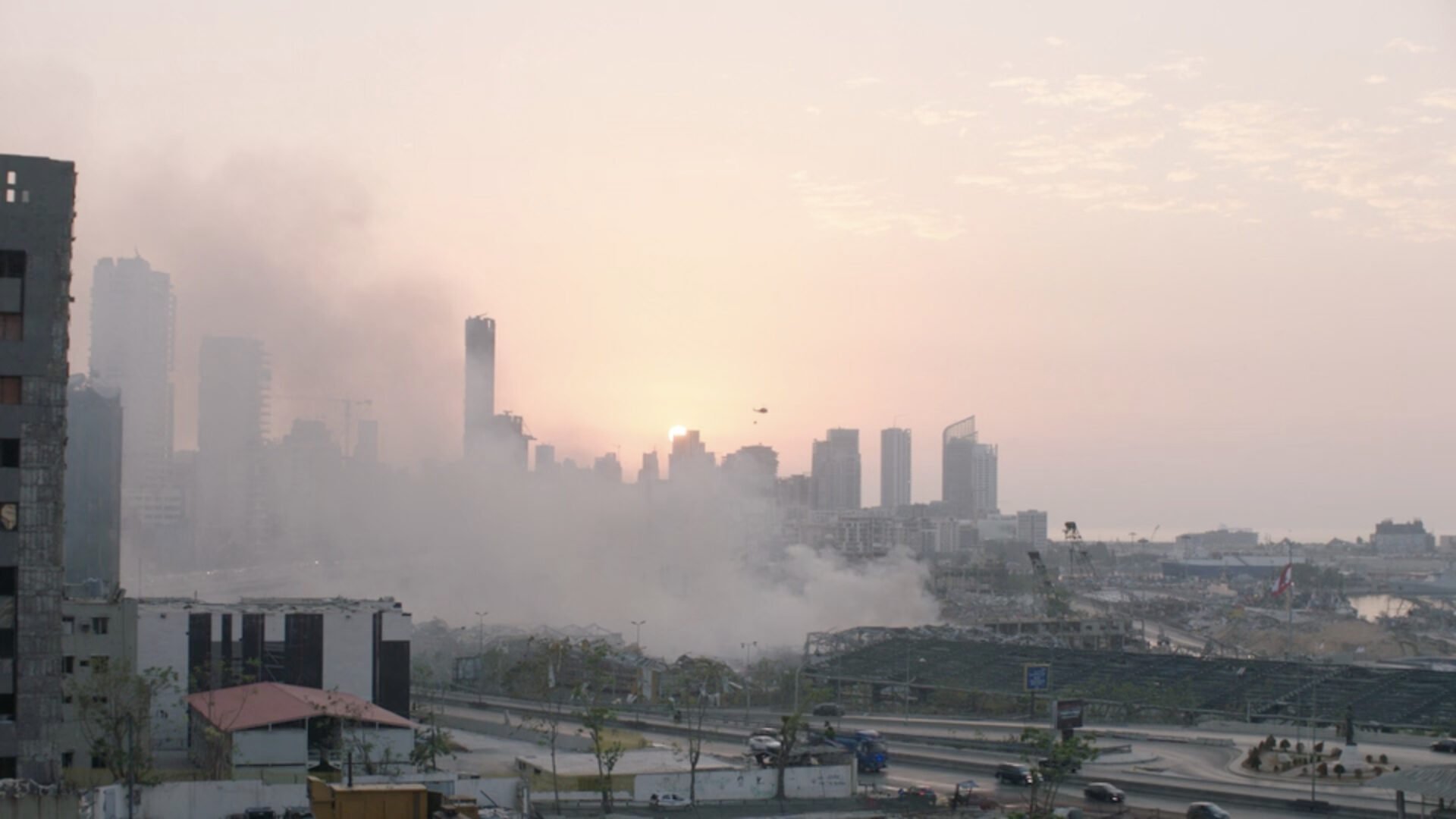 Many filmmakers have tried to make films about the event and voice their anger by reusing the violent footage of the explosion, by using screams and shouts from the uprising on the streets, or by interviewing people who in different words, described the same pain. In Octopus, however, Kassem decided to stay silent. He kept away from violent footage and never showed the explosion of the port. Instead, the filmmaker decided to meditate and observe the aftermath of this horrible event. The only violent sound heard is the loud honk of a faraway boat approaching the Lebanese port, which afterward the streets of Beirut don’t look the same anymore and the eyes of his characters fill with void. By making this choice, Kassem was well aware that he was making a film for a Lebanese audience before looking for international empathy. Instead of giving a traumatized audience a look back to what has happened, he gave them a meditative experience on the moment; a look back on the humanity that rose within seconds between the Lebanese people and a love letter to the streets of Beirut which got filled with destructions in seconds.