Hesitant Vikings in the Heart of Europe

On the 18th of September, the Arctic Festival in Reykjavík, Iceland presented a retrospective of short films that Icelandic filmmakers shot during their studies in FAMU, Prague. It was the first show of this kind aiming to point out an interesting phenomenon: for decades, Icelandic filmmakers have moved to the Czech Republic to study at our film school. Amongst them, there were even well-known directors such as Grímur Hákonarson, Silja Hauksdóttir, Þorsteinn Jónsson and Börkur Gunnarsson. This section called FAMU Alumni present… was initiated by Radim Procházka, film producer and lecturer at FAMU who explains for dok.revue what drew him to organise it.

I remember Pavel Jech, then dean of FAMU, saying during the final exam screening that Sigurður Möller Sívertsen’s film Bobby feels like an encounter of Aki Kaurismäki and Jim Jarmusch in the middle of the Atlantic ocean. The director’s humour was entertaining everyone in the cinema and fully used the potential of charismatic singer and non-actor Bruno Ferrari. Back then, I was just beginning as a lecturer at FAMU but I immediately noticed that amongst my students, there were many Icelanders like Sigurður and they had the most distinctive style.

Indirectly, I encountered the Icelandic culture 10 years prior as a student at FAMU. My lecturer Karel Vachek introduced us to Woody Vasulka, his classmate from the 60s. Astonished, I watched the takes where he transformed passers-by on the street into bumps of some kind of fictitious carpet. Later I got to know that the „femme fatale“ of his life and his main co-worker was Icelander Steina, who he met when she studied violin in Prague. I was honoured to later become Czech co-producer of their double-portrait the Vasulka Effect directed by Hrafnhildur Gunnarsdóttir which won a prize as the best Icelandic documentary of 2019. My interest in Iceland grew.

Two years ago, I saw MÍR: Hundred Years of Revolution, where Lenin's bust is falling into a snowdrift in Iceland, I remembered Karel Vachek and his work with props such as statues of Egyptian gods in his film Obscurantist and His Lineage. The director Haukur Hallsson had shot a portrait of Vachek as his school exercise so he had thoroughly encountered the works of the Czech film essayist.

Each Icelandic director whom I met or mentored in FAMU is lodged in my memory. All their films were visually strong. I have always felt very close to Icelanders. They have the same sense of humour. It seemed surprising at first: a remote island in the Arctic North and a central European country without access to the sea. The geographic difference cannot get any bigger! And it is known that climate has a strong influence on human character. The key to understanding the similarity of the national characters could be provided by the famous anecdote of Iceland’s name, as the ice should discourage the colonizers and send them further west to green Greenland. Many wanted to colonize and rename our country as well so we had to learn to laugh. After all, the nazi Reichsprotektor Reinhard Heydrich decribed Czechs as laughing beasts. 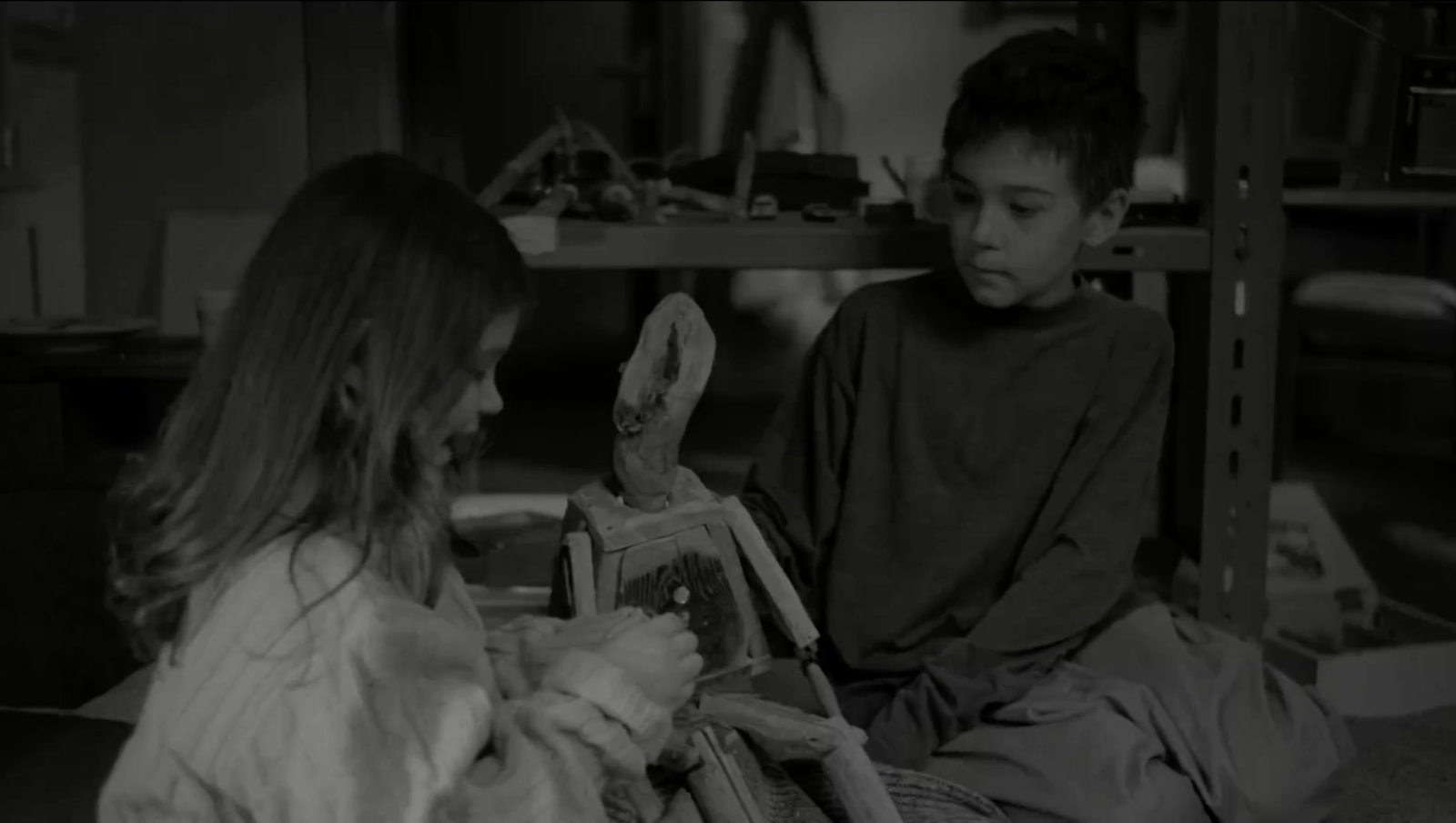 In one book on Iceland, I learned that Icelanders postpone important decisions to the last moment possible. As an educator, I can only confirm it. This might be the only difference between us because Czechs are quick to decide on anything.

Of course, not everything goes smoothly when teaching. Eydís, who was so undecisive she was bringing a new story to almost every class, thanked me after winning with her film Chrysalis in FAMUFEST and Stockfish Film Festival: „My mentor Radim Procházka, thanks for the year, even if we weren’t always one the same page, you are really cool guy.“

In 2015 I saw Rams awarded in Cannes and I learned that the director Grímur Hákonarsson also studied at FAMU and on top of that during the same time as me. Therefore I decided to organise a screening of shorts by Icelanders who studied at FAMU. Most films are up to 10 years old, so from my teaching career at FAMU. But I couldn’t have forgotten the love story Slávek the Shit, a school film by Grímur Hákunarsson who is the only representative of the older generation in this selection. 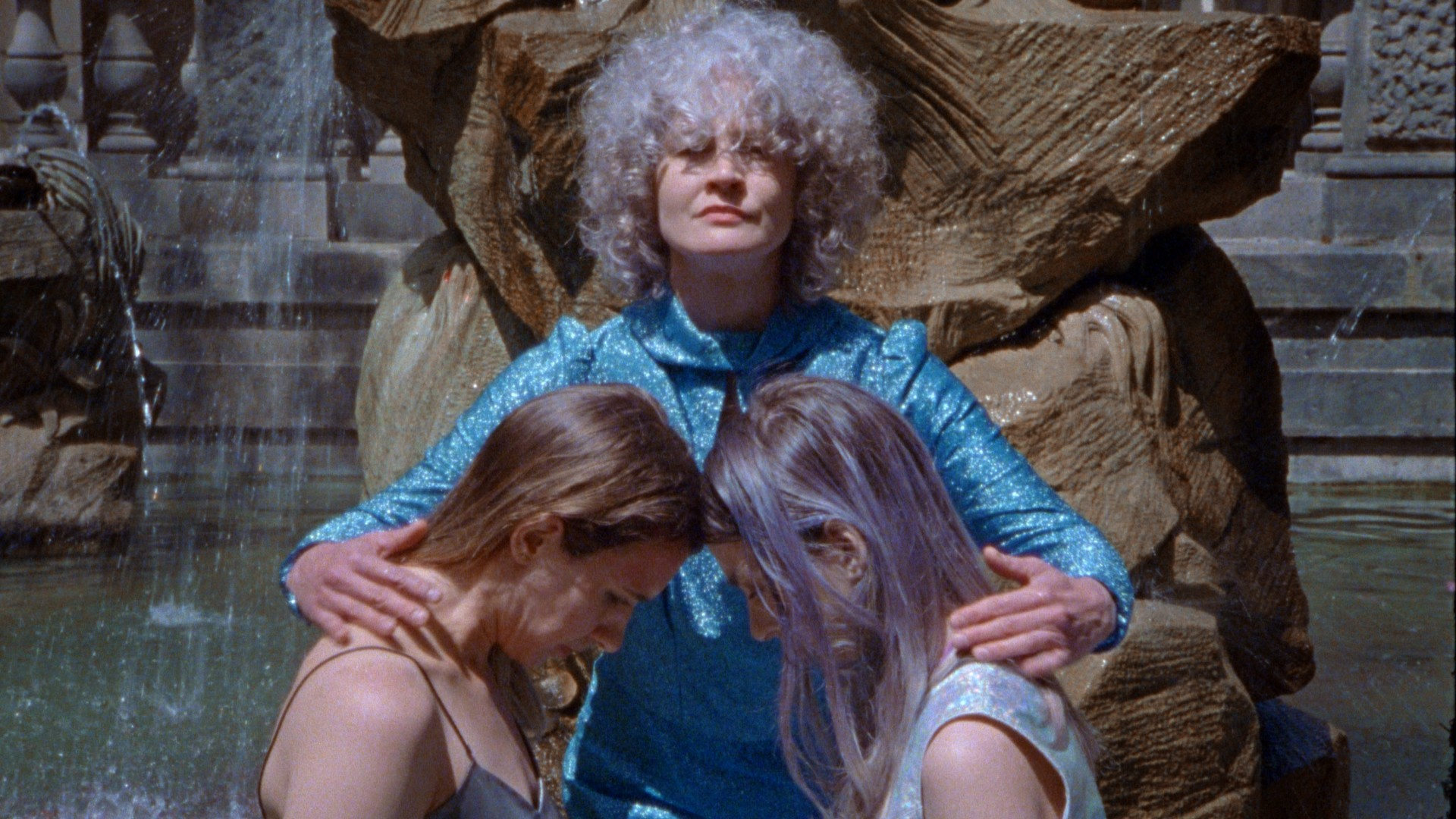 Icelanders were going to study abroad partially because they had to - until recently, they didn’t even have their own film school. In this context, it is interesting to mention that today they have two and both are run by FAMU alumni. Steven Meyers is the dean of the brand new film department at the Iceland University of Arts and Börkur Gunnarssonn is leading the film school Kvikmyndaskóli Íslands. But is Gunnarsson’s feature debut in the Czech language Bitter Coffee, that I remember from my studies, more an Icelandic film or a Czech one? I’ll let the audience answer for themselves. 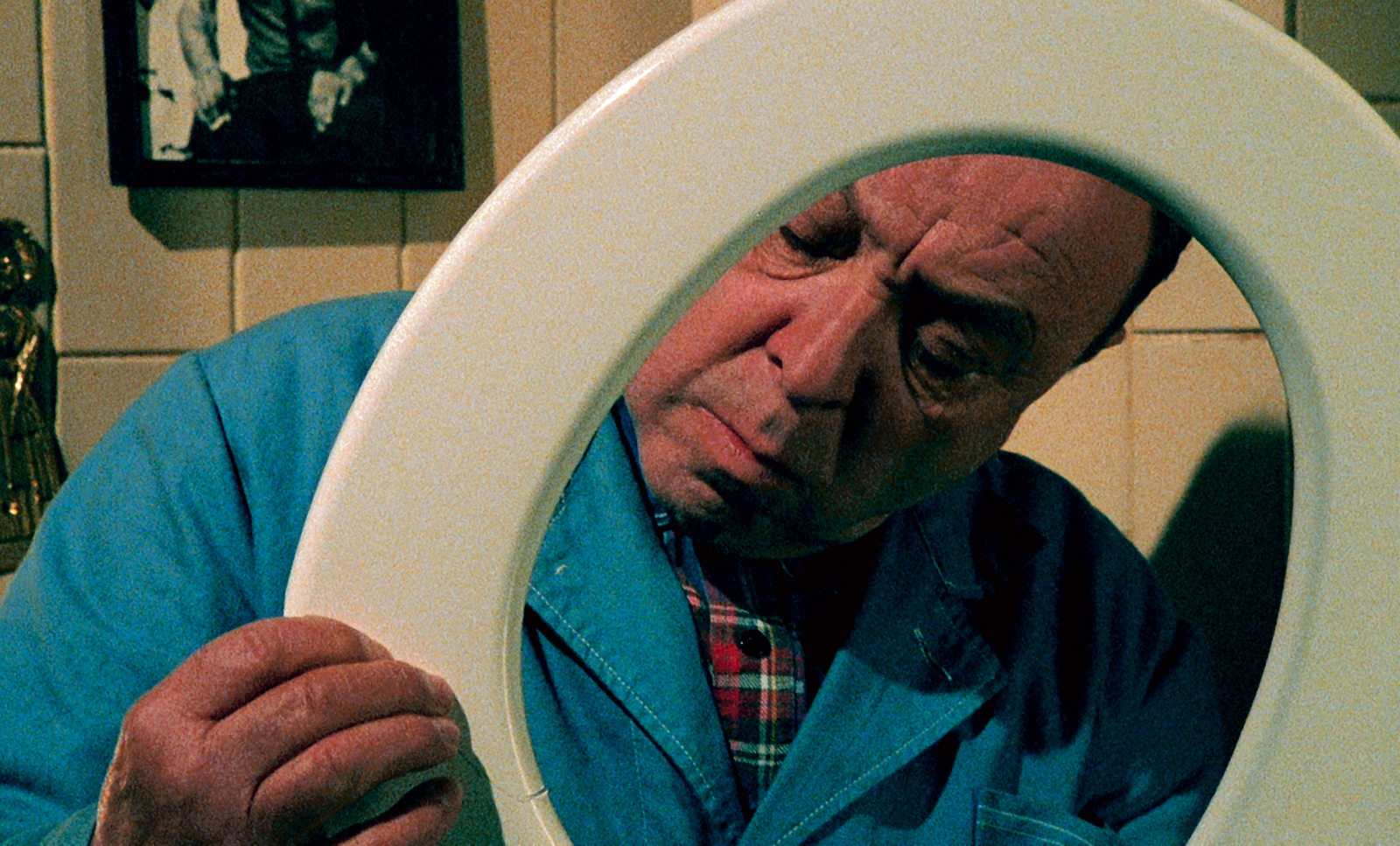