Death of a City

Gentrification as the cause of the Death of a City

One of the hallmarks of film festivals, especially documentary festivals, is the building and strengthening of community relationships thanks to films that open up the topics and various social issues that the given community is currently dealing with. For the people of Lisbon, one such film is Death of a City, which was screened at the 20th DocLisboa International Documentary Film Festival this year. Director João Rosas has returned from London, where he studied at film school and also where he filmed Birth of a City. As you can see, the motif of the city and the process of its transformation is key for Rosas, especially when it comes to his native Lisbon.

Death of a City highlights the issue of gentrification, meaning the transformation of working-class neighbourhoods or unused inner-city spaces into residential or commercial areas for the upper classes.1) According to Vojtěch Kaláb, gentrification to some extent eliminates the problems brought on by so-called urban sprawl, wherein the city expands into the surrounding landscape. At the same time, it allows for the resolution of problems related to the organisation of traffic or the social atomisation of the suburbs. However, it still brings with it other problems; for example, it ignores the issue of separation based on income categories or even creates the conditions for social injustice. This often comes in the form of forced evictions of the poorer segments of the population. As with urban sprawl, gentrification also results in a separation of the different classes but in a way that is not entirely humane.2)

Director João Rosas takes a sociological approach to the criticism of this phenomenon, allowing him to discover the concrete problems that gentrification creates in Lisbon. More specifically, he focuses on the workers who are hired by construction companies to demolish old buildings and construct new residences. In an interview on the occasion of the film’s screening at the festival in Lisbon, Rosas explained that he had been approached by one of the developers to document the work process at their construction sites.3) This gave him access to the workers’ stories and allowed him to observe the relationships between them and their supervisors or the companies. These companies very often send workers to various construction sites, where they rotate very quickly. The workers thus form very weak bonds with each other, and they often have no idea who they’re actually working with. Like a sociologist, João Rosas leads the research from a more general object of interest to a more specific one. He first looks at the city, then at specific construction sites, and finally at the individual workers. However, he is only partly successful in the last focus, as he himself attests. This is due to the companies’ aforementioned  habit of constantly shifting their workers around different sites, and Rosas is thus in most cases unable to explore people’s individual stories in as much depth as he initially planned. However, it is clear from the film that even despite these problems, the atmosphere of the construction sites is very friendly, which Rosas points out in the aforementioned interview. 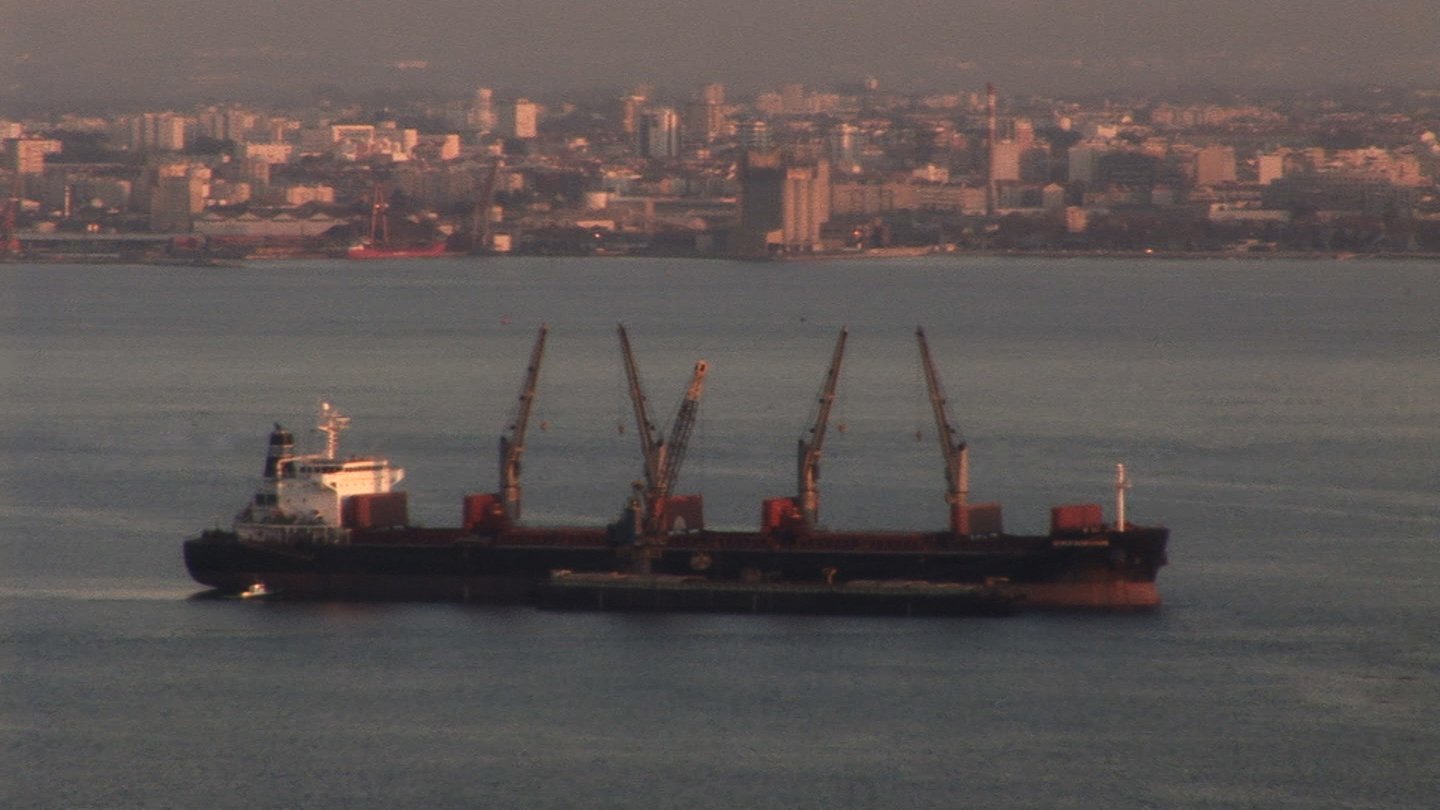 Death of a City focuses on the issue of gentrification, which for many means a positive solution to the crisis of suburbanisation.4) However, in this case study focusing on the world of construction workers, Rosas reveals other problems brought on by the model of gentrification. For in this particular case, it results not only in the forced separation of the upper classes from the lower classes but also in the separation of individuals within the same (lower) class, who are attempting – perhaps unconsciously – to right this wrong by creating a friendly environment in which individuals can more easily build relationships with one another. However, much like buildings constructed for commercial purposes, the bonds between members of the lower classes are being built and demolished at a brisk pace in the name of gentrification. The “death of a city” thus lies not only in the rapid transformation of its appearance but above all in the fragmentation of society on many different levels.

Reliving as proof of heroism