In addition to Jakub Jan Ryba (Jacob John Fish), the Czech lands have one other fishy composer whose work significantly influenced the development of musical composition. Jan Kapr (John Carp) was a leading representative of so-called New Music who devoted himself to the search for the meaning of life through his own musical language. Lucie Králová’s documentary opera Kapr Code takes a bold and unconventional approach to the documentary form, much like how Jan Kapr approached his music. The film had its international premiere at the festival Visions du Réel in Nyon and had its Czech premiere at this year’s Ji.hlava International Documentary Film Festival, where it won the competition section Czech Joy.

For the majority of the film, we watch footage from Kapr’s personal archive, in which a large period of his life was recorded on a home camera. Even in these seemingly ordinary short films, the artist’s original stylistic flair is apparent. We encounter visually imaginative shots depicting striking and often even bizarre moments from the Kapr family milieu in which – similar to in musical expression – the emphasis is on the feeling and atmosphere of the given moment rather than on the narrative content of the events. The soundtrack to this silent footage consists mostly of Kapr’s music, which characterises the composer’s style even more specifically. His works contain experimental discordances, and the author uses a peculiar notation system in his compositions, inventing new kinds of sounds and timbres. 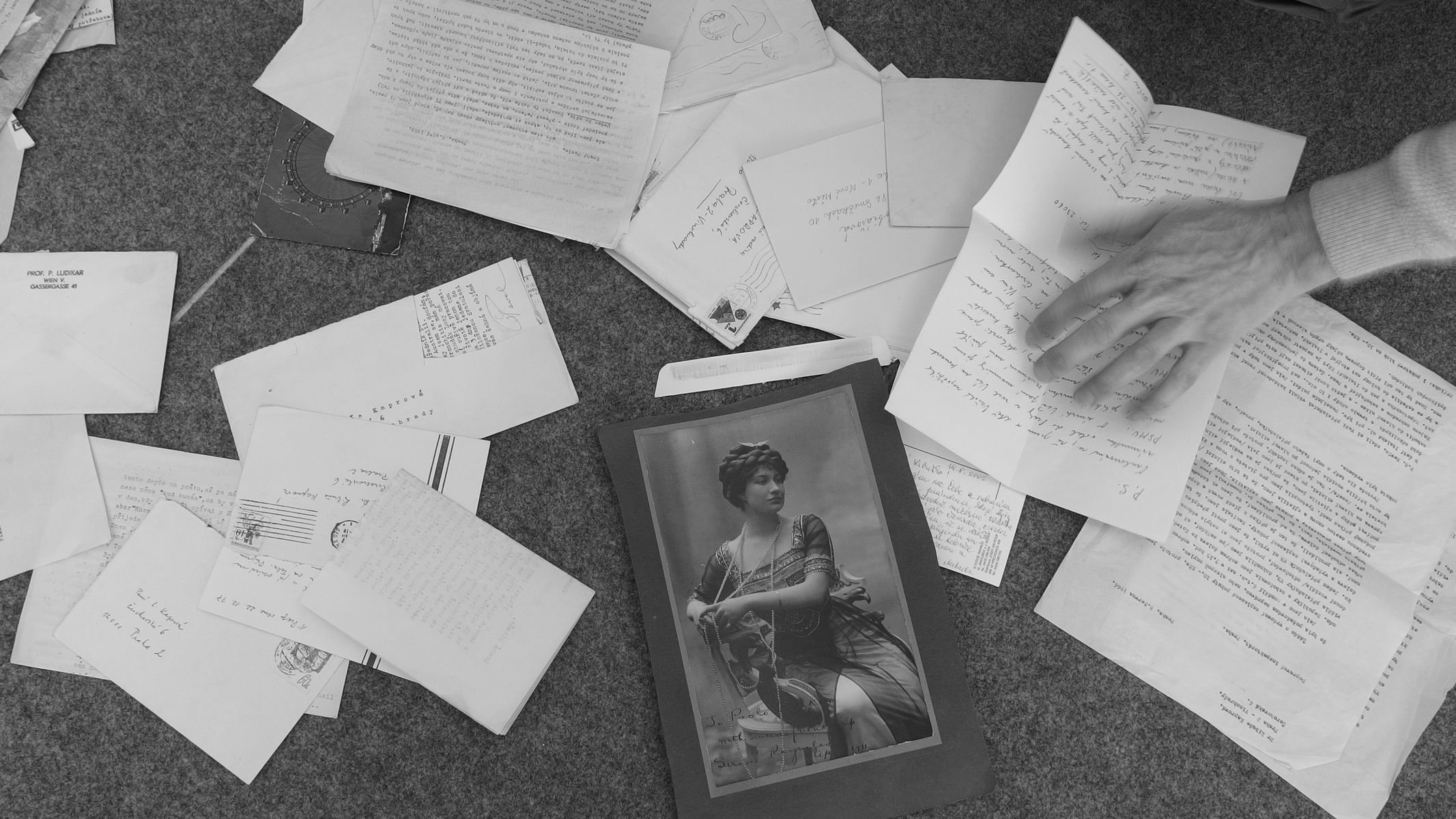 An essential component of the film is the performance of the documentary opera as interpreted by the Czech Philharmonic Choir of Brno. Lucie Králová once again works with an atypical documentary genre, as she did in her film Lost Holiday (2006), which she conceived as a documentary detective story. The director tries to reconstruct Kapr’s life journey full of successes and failures as well as his thought process and approach to his work. We can notice a great deal of inspiration coming from the legacy of the composer’s work, both visually and sonically. With their atypical stylisation, the shots of the performance that are interspersed throughout the film mimic the playful technique that Kapr used in his short films. At times, the music for this purely vocal opera is written with such similarity to Kapr’s work that their interplay and alternation blend together. The exceptional composition by contemporary Czech composer Petra Šuško includes the use of the mouth as a musical instrument, from recitation to mere growling to tapping on cheeks with hands. The lyrics are selected in such a way that they tie together Kapr’s archival footage chronologically and also impart facts to the viewer about the composer’s life. The lyrics, the visual concept of the scenes, and ultimately the very concept of the documentary opera itself contain a distinctly playful and humorous exaggeration that is reminiscent of Kapr’s work and people’s memories of him.

The film Kapr Code attempts to decipher the life and work of Jan Kapr through reconstruction. The filmmakers carefully comb through memories of the composer in an attempt to crack the code hidden in his legacy, his work, and his reflection in history. There is no shortage of factual elements in the film, but they are mostly handled ironically – for example, when the vocalists ceremoniously declare that Kapr is a laureate, although we have already learned that he returned the prize he received. The pinnacle of these kinds of humorous details is the literal characterisation of the composer’s name – in frequent shots we watch Kapr as an aquatic creature. 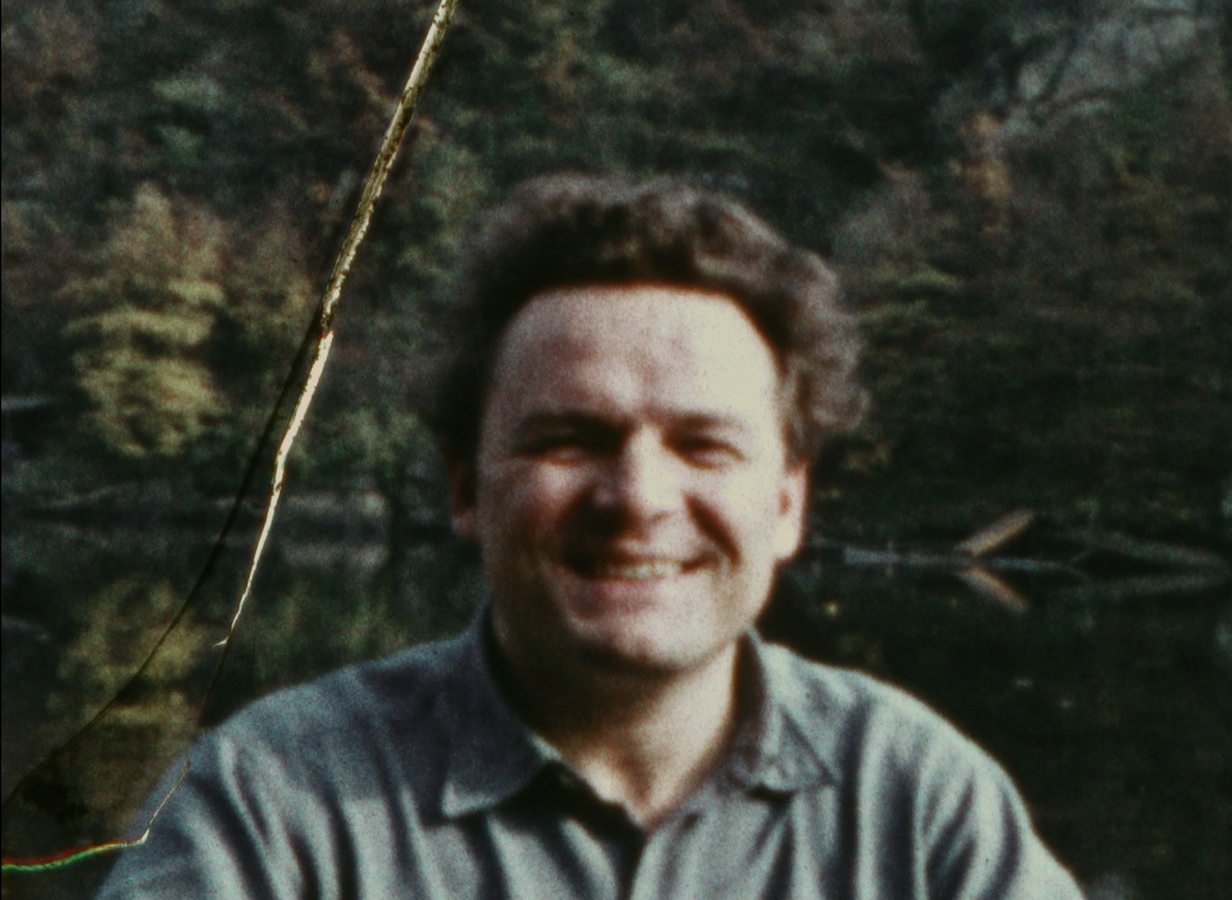 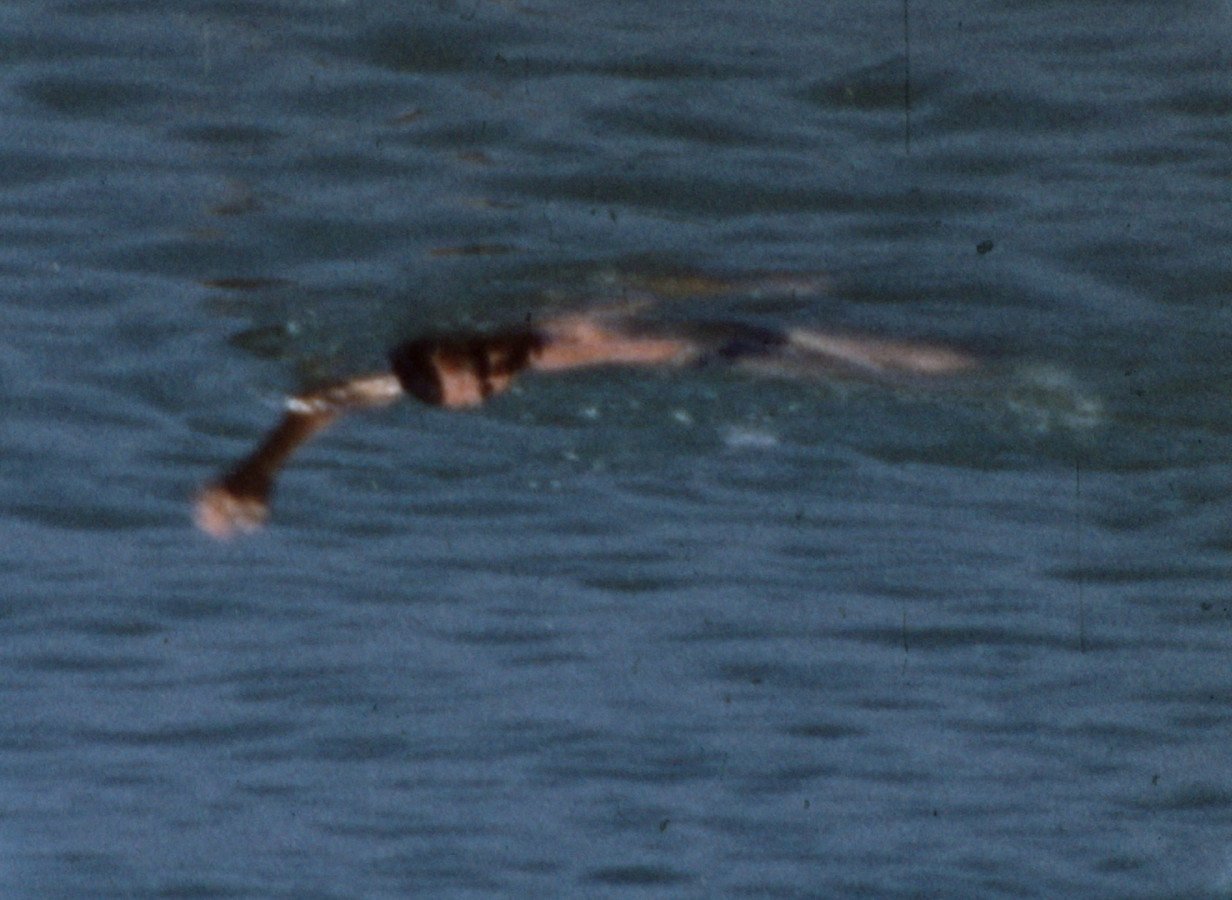 Music is among the most abstract means of expressing thoughts and emotions that cannot be described with words. The composer’s work springs from the deepest parts of his soul – those that only he knows, which cannot be described except through music. Jan Kapr tried to convey this reality to his listeners in the sincerest way he could, even though he often met with resistance from the public. Artistic truth is often repeatedly questioned, but the belief in it remains encoded in the artist’s work. It’s there for those who accept it as their own, who find those hidden places within themselves as well.